The Conjurers' War and the Locusta

The Great Empire of The Gristika was formed on its maritime power and for centuries had ruled the oceans. Its polar opposite was The Rozan Empire, created out of a forge of magic and violence. These two great peoples conquered The Known World. Ultimately their rivalry peaked and there was war. 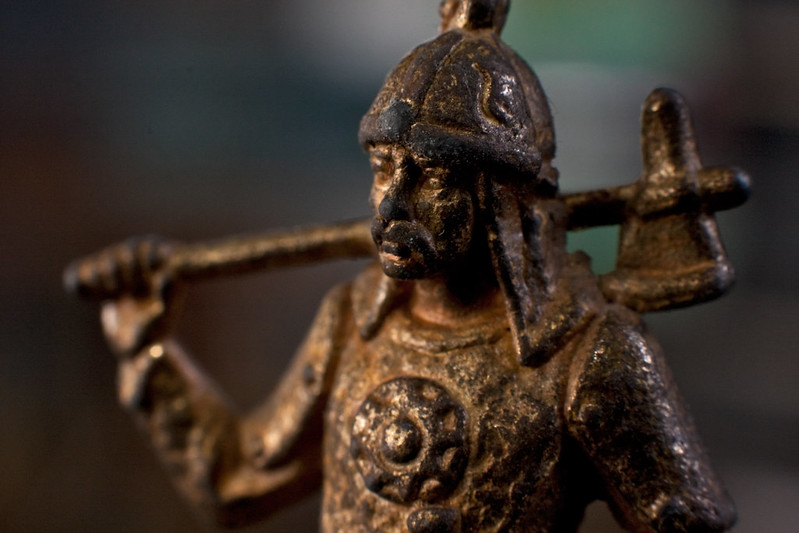 Neither could gain the upper hand. They had such enormous armies that the chance of either making any sort of great advance was minimal. An arms race of sorts developed. Weapons that had never before been seen in the world were used. Explosives of the most violent sort. Flames from the very pits of Hell. Artillery that could attack from vast distances.

While this unending war raged on, the people of the central territories of the Empires barely knew anything was happening. The front would move tens, even hundreds of miles at a time, but always back and forth. The central peoples were untouched. The common man in either Capital wouldn't even know there was a war on unless the prices for his favourite delicacy increased or if his son was conscripted and sent off to the front.

One hundred and years and more this went on. If the truth was really to be told, the war was off more often than it was on. On the frontiers there would be clashes; some small, some larger. Every few years a great conflict would arise, shifting the front to the advantage of one Empire or the other and then the armies would settle back into their uneasy routine. The war became part of the daily life of the Empires. Something that was just always there. Something to talk about in the market place. A jingoistic rallying point for the leaders. A place to go for the searchers for glory.

As so often happens in history, the approach to the war changed simultaneously in both Empires. Emperor Nikolae of the Roza and Francois de Gristika were both approached by their own Sages. They had calculated that if they couldn't win the war using the people they did have, then they may have more success if they were to bring some more in. In other words: summon them from elsewhere.

At first, the Emperors rejected this idea. The wizardly discipline of Conjuring had been outlawed for centuries. Humankind had known, almost inherently, that they could not guarantee the control of creatures from beyond the mundane. They both resisted all advances.

The Sages went out and gained support from the nobles for their ideas, and the nobles from the commoners. Ultimately, the Emperors were unable to control the discontent. They were asked "Do you not wish to win this war?" and they were unable to answer. They could not be seen to care about their Empires while they resisted this easiest of options. And besides; what if they decided not to take this route and the enemy had no such reservations? They would be wiped out.

With Imperial approval the Sages and the Colleges of Wizardry researched and tested their theories for a decade and a half. The Gristika worked towards what they thought would be the most simple, reliable and safe option: The Faerie Realm. The faeries (or the Vitter in the old tongue) were closer to the mundane and as such easier to control.

The Roza thought only of raw power. They looked to the very pits of the Abyss for their servants and would call forth whatever hell-spawn creatures they could get their hands on.

The Abyssal creatures, the Ferb, were most willing to come up to the world. It was their greatest desire. The Roza spent their time researching how to control them once they arrived. The Vitter were much harder to bring forth. They assumed it was their job to bring humans into their realm, not the other way around.

The initial summonings were simple and went relatively well. The creatures were powerful, able to perform all sorts of feats that their human opponents were not and they defeated whole armies at a time. After a number of defeats on each side, the Empires each realised that that their enemy had worked on the same plan. From this point on, the arms race began afresh. Each side needed to summon more and bigger creatures. 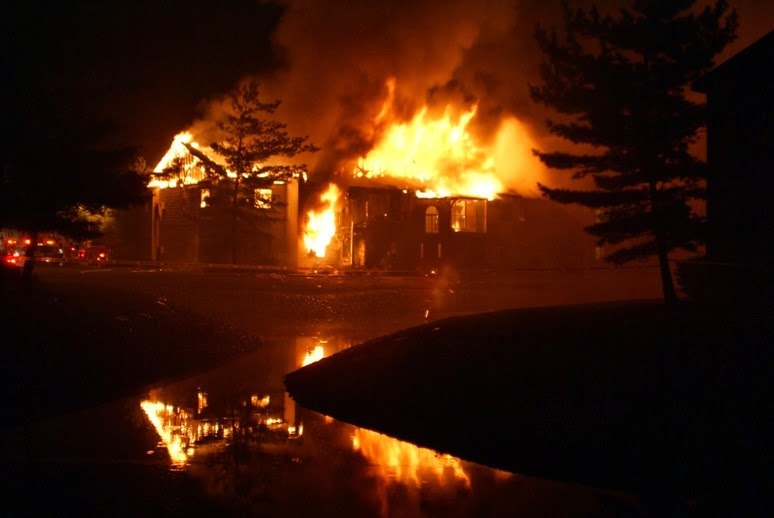 For five years the aliens (the Locusta as they came to be called) ravaged the lands. The human race escaped extinction only because there were two tribes of the Locusta. They killed each other on sight and their numbers gradually declined. With no more Conjurers, no further creatures could cross over into the mundane.

Unbelievably, the two men who started this devastation, Emperors Francois and Nikolae survived. Between their Battle-Wizard guards and their own cunning to survive, they had manage to avoid the Locusta, their own people, their human enemies and the now unrestrained barbarian tribes once kept well away from their borders.

In the wilds of the desert, they came across each other. They had both long since regretted their weakness of mind, they had no reason left to want to kill each other and decided to work together. Their team of wizards numbered one dozen only. They were the last of their kind and were the world's last hope.

A year went by as they studied their enemies and worked out the best way to counter the efforts of the Conjurers. In the end it was decided that half of them would to work on a Dispelling, an anti-conjuring, to create a rift back to the worlds of the Locusta. The others worked on a great spell that would enable them to control the very elements, to call lightning from the sky in great thunderstorms and to rend the ground with earthquakes. As a team, they would create a rift and then use the elements to force the Locusta into it.

The emperors knew that they would not be able to destroy all of them at once. They worked on a plan where they would pick off small groups of Locusta, drawing attention to the fact that someone out there had worked out a way to destroy them, that they no longer had free reign around the world.

The Saints smiled on their efforts. For a year they travelled from mountain to valley to hill to coastline, finding groups of two or three Locusta and attacking. Eventually, the remaining Locusta decided that they could no longer ignore this threat. Setting the trap, the Emperors attacked on the ruins of Algundy, the former Gristik capital, killing half a dozen Vitter-creatures and then setting camp and waiting.

Four hundred Vitter and Ferbin arrived within an hour. Another hour later and there was nothing living left within one hundred miles. The Emperors dead. Their wizards torn apart by the Locusta and their own mighty magics. The Locusta killed or banished. And a continent, once the jewel of civilisation, destroyed and populated only by the desperate and the wild.